Dr. Howe has been educator for 19 years, serving in Jordan and Granite School District. Most recently he was the principal of West Lake STEM Junior High School in the Granger Network, where he was recognized as the Excel Administrator of the Year. He met his wife, Laura, in 3rd grade when they were both students in Granite School District. They have four children, and enjoy hiking, biking, skiing, running, camping, and spending lots of time reading book in hammocks in their backyard.

INTERNET
Mr. Jackson went Southern Utah University where he earned his teaching degree, he also has a Masters degree in administration from the University of Utah. Mr. Jackson has been in education for 30 years, and eight of those year have been at Granger High. He is married with three children and has one grandchild. Mr. Jackson loves Granger High and being a Lancer.

INTERNET
Ms. Olson is from Minnesota. She attended Ripon College in Wisconsin and has a B.A. in Speech Communication. She moved to Utah in 2001. She received her B.S. from Utah State University in Special Education, her ESL endorsement from Weber State University and her MEd in Educational Leadership at South Utah University. She taught at Granger High School for 8 years and loved helping her students learn and grow. She is excited to continue working here in her new role! When not in school she enjoys spending time with her family, being outdoors, going to movies and traveling.

INTERNET
Mrs. Sylvester is a graduate of the University of Utah where she received a B.S. in Social Science Composite Teaching and a M.Ed. in Instructional Leadership. She has been at Granger High since 2021 and enjoys celebrating the many successes of the Lancers who walk the halls each day. When she is not at Granger, she enjoys spending time with her family, traveling, online shopping, and enjoying the outdoors. 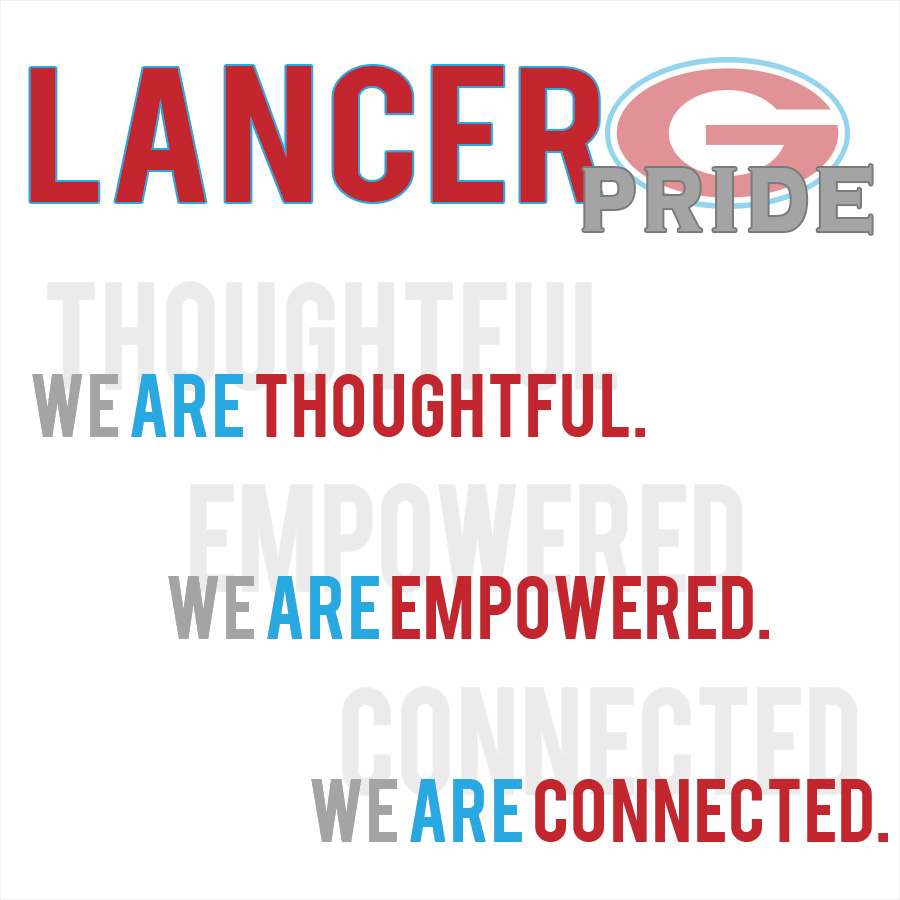